Given the etymology of the word “tea”, tea is strictly called only the infusion of leaves or shoots of such tree. The Chinese character for tea is: “茶” and it has different pronunciations in different Chinese languages. It is mainly pronounced close to cha (in Mandarin chá), but in the Chinese language min, spoken on the central coast of China and in Southeast Asia, it is pronounced te. So there are many drinks that can be called tisanes or herbal infusions, such as chamomile, mint, boldo, linden, rooibos, maté, dehydrated fruits, flowers, etc. Remembering that the infusion is a drink obtained from the leaves, flowers, fruits, herbs, which are introduced into hot water, without it reaching the boiling point. So all tea is an infusion, but not all infusion is tea. 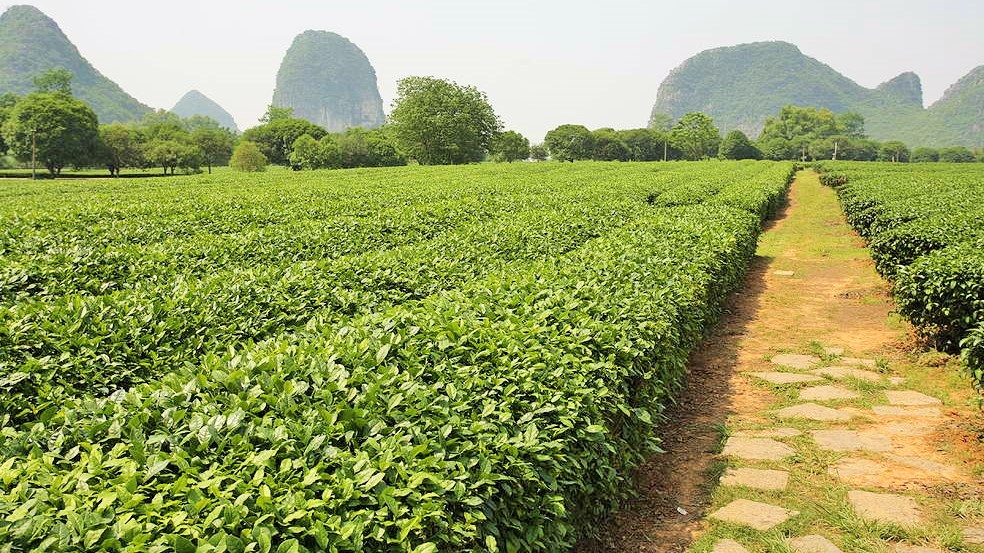 The tea tree grows wild in much of Asia and is cultivated in a variety of ways. The best tea is generally grown at high altitudes and tends to be on steep slopes. The land requires premium teas to be picked exclusively by hand. Much of teas grown for tea bags, iced teas, etc are planted in large plains to facilitate the use of machines during the harvest. The world’s leading producers of tea are China, India, Sri Lanka, Taiwan, Japan, Nepal, Australia and Kenya.

Those teas picked by hand and processed in the traditional way are known as orthodox teas. Most orthodox teas usually contain the bud plus the first two leaves. The vast majority of Orthodox tea production today involves a unique combination of ancient methods such as bamboo trays that allow the leaves to wilt and modern, while innovative machines such as rollers carefully mimic the original movement that was done by hand. Tea leaves are handled by artisans with years of training, often even acquired from generation to generation. 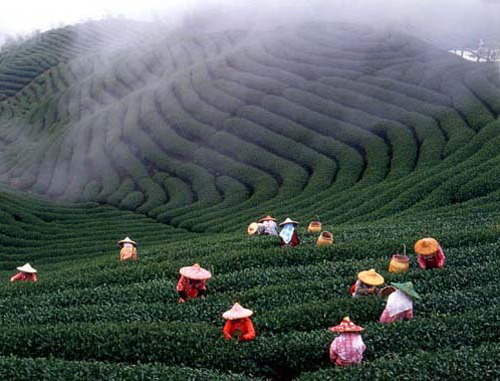 The other way of making tea is the unorthodox method. The most common is known as CTC (crush–tear–curl). This style of production is faster and was created especially for making black tea. For the production of commercial teas, large harvesting machines are used to prune the highest part of the bushes, instead of harvesting by hand, which is more expensive and thus lowers costs. CTC production uses a shredder to grind the leaves by breaking them, tearing them, and then rolling them into small balls. These teas brew quickly, producing a cup with good color and intense flavor. CTC is mainly used in the tea bag industry. For example, in India it is used for the popular Chai Masala mixtures, due to its color and intensity. 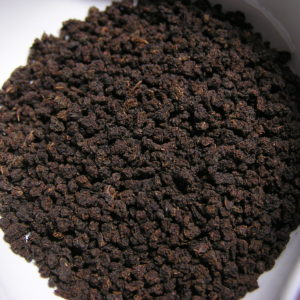 Regarding the chemical composition of tea, it is not the same in all types, varieties or basic styles of tea. Depending on how leaves are processed will determine the final classification of the tea, whether it is white, green, oolong or black. The more processed types of tea, such as black tea, differ significantly from the less processed, such as green tea. Due to oxidation suffered by the leaves in the processing period. Green tea undergoes a minimal process, where the active ingredients contained in the buds remain almost intact before being harvested.